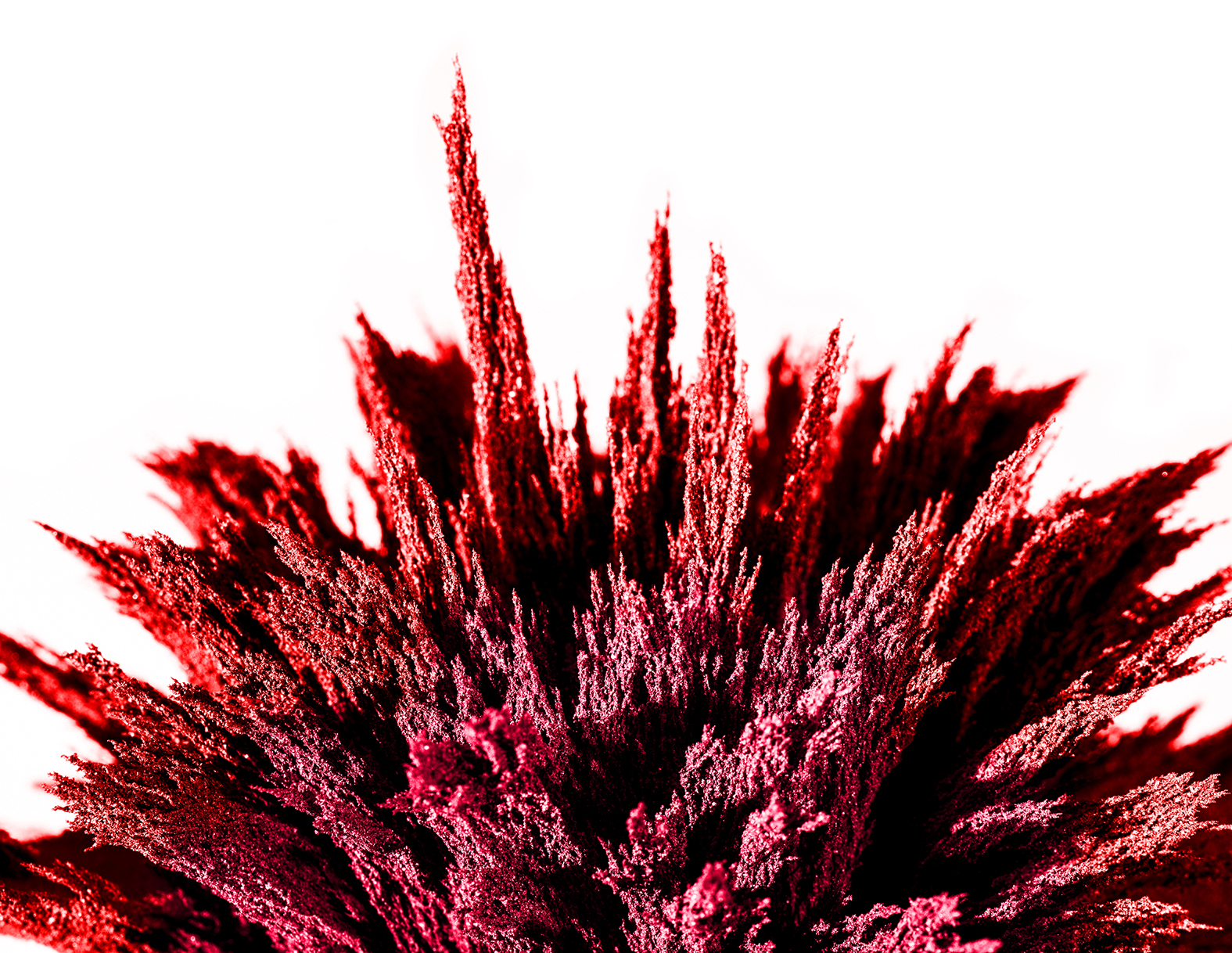 I have been reading the Hepatitis SA Community News for a long time, perhaps since its inception! I have always been interested to read other people’s stories of living with hep C. The time has come for me to tell my tale.

I have been living with the hep C virus for over 30 years, contracting it some time in the mid-to-late ‘80s. In my late teens and early twenties I discovered that injecting various drugs was a wonderful form of escape. My need to obliterate myself during this period was the result of having been sexually abused in my early teens by the leader of a NSW Church of England Boys Society group.

After hitting rock-bottom at the age of 23, I moved interstate to start afresh. Slowly my life got back on track and my career started taking off. I felt relieved that I had gotten through that dangerous period without dying from an overdose or contracting HIV. Little did I know there was a danger lurking inside me.

During the ‘90s life just got better. I got married, my wife and I bought a house together, and my job was exciting and satisfying. I was still drinking and smoking pot, but in relative moderation. In the late ‘90s my GP got me tested for hep C and the result came back positive. It was crazy to think that this virus had been with me for at least 10 years, as I was asymptomatic. I remember attending an information evening put on by what was then the Hepatitis C Council of SA, and my GP referred me to a liver specialist.

At first the specialist appointments were just monitoring my health. However, once interferon became available in the early 2000s, my specialist recommended that I undergo treatment. From my own research, and reading accounts in this magazine, I decided that the risk/reward of taking interferon was not acceptable to me. Unfortunately, this led to me ceasing to see my specialist, as every session would be a stand-off between his recommendation and my refusal.

Amazingly my CT, MRI and fibroscans showed that my liver was in reasonable shape, with only moderate fibrosis.

Life continued: I got divorced, gave up pot, but kept drinking and occasionally taking recreational drugs. My job was taking me on overseas trips, and I loved it. I met a new partner, fell in love, and we had a son in 2008.

As the new decade got underway, I started to hear about the exciting new drugs that were being developed to treat hep C. This eventually led to me having my GP refer me to the RAH liver clinic in 2015. Now that I had a son—I love being a father—I wanted to rid myself of this virus. There was always this feeling that at any time it could make its presence felt, and now I really had something to live for. Amazingly my CT, MRI and fibroscans showed that my liver was in reasonable shape, with only moderate fibrosis.

I was one of the first to start on daclatasvir/sofosbuvir direct-acting antivirals in March 2016. My specialist put on me on a 3-month course. I stopped drinking, saw my psychologist regularly to help me keep on track, and tried to be as healthy as possible during the treatment. The blood tests at the end of the 3-month course came back with no virus detected. I was excited but I knew that we had to wait another three months to see if the treatment had been effective.

…the virus had returned. I was shattered.

I remember sitting at my desk at work after having the 3-month follow-up blood test. The phone rang and it was my specialist. He told me I had cleared the virus!! I just sat there for a while taking it in, then I shot off an email to my parents telling them of the good news. While thinking about who to break the news to next (only my immediate family and very close friends were aware of my hep C status), the phone rang again. My specialist said he had read the pathology report in the wrong chronological order. The latest results showed my ALT’s had increased again and the virus had returned. I was shattered.

Instead of doing the sensible thing and continuing to see my psychologist or draw on help from those around me, I did what I had always done in times of crisis. My drinking ramped up and I stated taking drugs a little too recreationally. I could not believe I was one of the less than 5% that didn’t respond to treatment. I missed my next appointment with the specialist. However, he rang me to let me know he was retiring. His last words to me were, “It may be a while until new treatments are available for people who have failed the current direct-acting antivirals. Keep your eye on what is happening and contact the clinic once you see that new options are available.” I wished him a happy retirement.

Fast-forward to 2018 and, following prompting from my parents, I went to my GP and we looked at where treatment options were at. It appeared that I might be eligible for some new treatments in the near future! My GP referred me to the liver clinic, now located in the brand-new RAH. The usual round of tests started. Bloods, ultrasound then fibroscan. It was during the fibroscan, on a brand new machine, that the liver nurse started to look worried. I could tell the results were unexpectedly poor. CT scans and an MRI followed. I knew something was up, and in early December 2018 the locum at the clinic rang me. Indications were that I had cancer and to be eligible for transplant it was best that I stop drinking immediately. I did—my last drink was on 15 December, 2018, at 2pm. The formal diagnosis was delivered to me two weeks later. I had hepatocellular carcinoma—liver cancer. What a lovely Christmas present.

This news came on top of my partner and I negotiating a separation agreement. Our relationship had been in trouble for some time and it was time to part. My life was falling apart dramatically. I sent an urgent email to my psychologist seeking an appointment. Luckily, she got me in straight away. Since then I have been seeing her regularly and those visits really help hold me together.

My diagnosis presented some serious issues. There were various tumours in both sides of my liver; surgery was not an option. There was no chance now of treating my hep C. Use of the hep C drugs would likely cause the cancer to proliferate. It also turned out that I was not eligible for transplant due to the extent of the cancer, which would likely return after transplant.

It seemed I was now on death row, having exhausted all my opportunities for appeal. It was now a case of delaying the executioner for as long as possible.

In 2019 I underwent two rounds of TACE treatment, where chemo drugs are injected directly into the liver. This helped control and stabilise things. However, the treatment is not very subtle—it’s rather like throwing hand grenades into the liver. It blasts the larger tumours but is ineffective against smaller ones. This year I started on a relatively new anti-cancer drug which hopefully targets the cancer at a molecular level. Results are due soon.

I continue to try to find the inner strength to be positive, and writing this article is part of that journey.

On a personal level I am now co-parenting my wonderful son, still working, exercising, going about life and trying to have a positive attitude (the latter being a big challenge). I have come to terms with the fact that my life will be cut short. I am OK with that except where my son comes into the picture. The tears on my keyboard as I write this are for a son who might lose his father way too early. My aim is to try to be there for his eighteenth birthday. Time will tell.

I can’t pray to God to help me as it was one of His flock, in one of His institutions, whose perverted, selfish acts eventually led to me being where I am today. Instead I continue to try to find the inner strength to be positive, and writing this article is part of that journey.

This article first appeared in issue 87 of the Hepatitis SA Community News.