Exploring the low rate of HCV infection in newborns

Unlike other blood-borne viruses such as HIV and hepatitis B, the risk of a baby being infected with hepatitis C during the mother’s pregnancy or during birth is very low. Only about 5% of babies born to mothers who have hepatitis C are themselves infected by the disease. A possible reason for this low figure is that the baby’s immune system has already destroyed the virus
before birth. A new study from researchers at Sweden’s Karolinska Institutet, published in the journal Gut, reveals clear adaptations of the uninfected babies’ immune system that may now lead the way to new treatment methods.

“The immune system of the [exposed but non-infected] babies shows similar changes to that in babies infected with hepatitis C,” explained Niklas Björkström, a doctor and researcher at the Institutet. “This could suggest that the immune cells have encountered the virus in the womb and managed to eliminate it before birth.”

The study was conducted in collaboration with a maternity hospital in Saint Petersburg, Russia. Of the 55 pregnant women participating, 40 had an active hepatitis C infection, while the others had been cured, but still tested positive for hepatitis C antibodies.

The babies born to women with an active infection were all considered exposed to the virus; despite this, only three of these 40 babies developed hepatitis C.

All the infants were monitored up to the age of 18 months through regular testing, and to increase the volume of comparable data, samples were added from 18 infants who had been infected with hepatitis C at birth.

This is particularly important research in the quest for a vaccine for hepatitis C.

The study showed that both the babies born with an infection and the babies who had been exposed to the virus by an infected mother had similar changes in their adaptive immune system, with clear adaptations of the body’s B lymphocytes, the role of which is to produce antibodies able to discover and identify alien microbes, such as viruses, bacteria and parasites.

“A possible explanation is that most babies exposed to the virus in utero manage to deal with it, which we can later see by the B lymphocytes,” said Dr Björkström. “One interesting hypothesis is that these cells can contain novel information that we can use to protect ourselves against hepatises C in the future.”

This is particularly important in the quest for a vaccine for hepatitis C. “This is why we need to continue researching,” Dr Björkström said. “We need to understand what it’ll take to obtain lasting protection against the virus. Only then can we attain the WHO goal of elimination.”

The researchers will now be investigating whether other immune cells in the infants have changed in a similar way. You can see the study here.

This article first appeared in issue 86 of the Hepatitis SA Community News. 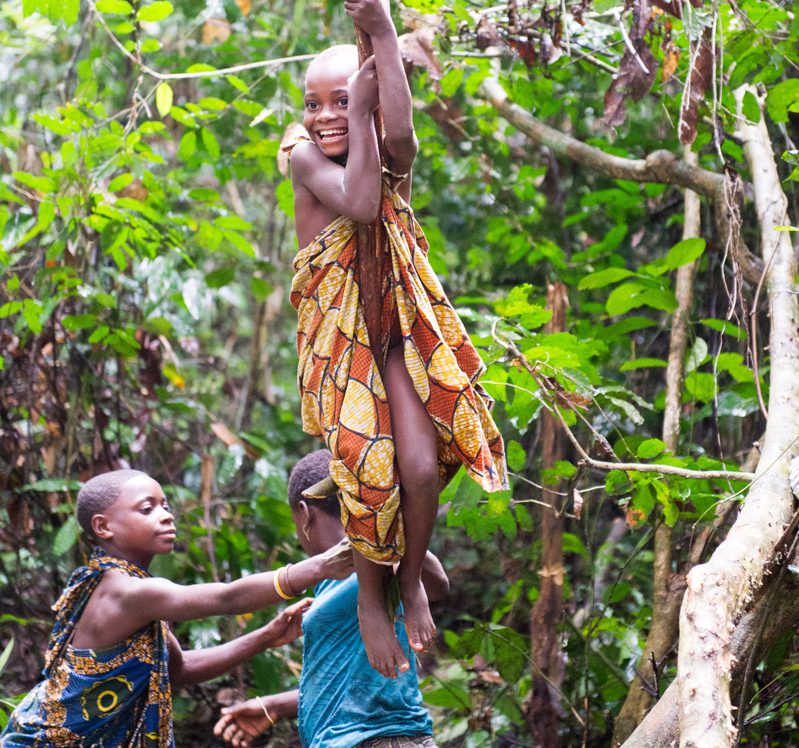 Virologist Connor Bamford and Professor John McLauchlan, both of the University of Glasgow, explain to the Hepatitis SA Community News how their research shows that not all people are equally vulnerable to hepatitis C.

The hepatitis C virus (HCV) infects around 1per cent of the human population and is a devastating pathogen. In most people, it silently infects the liver for decades, and can cause life-threatening inflammation, scarring and even cancer. How the virus achieves this feat has long puzzled scientists.

END_OF_DOCUMENT_TOKEN_TO_BE_REPLACED

While only 2.3% of South Australia’s population is Indigenous, almost a quarter (22%) of people in the State’s prison system are Aboriginal. The prison population is also rife with blood-borne viruses, including hepatitis B and C—viruses which also disproportionately affect Indigenous people in the general population.

Untreated chronic health conditions (as well as hepatitis these commonly include mental illness, diabetes, heart and respiratory diseases, cancer and drug use), compounded by a prisoner’s isolation from their family and community, and a fracturing in their cultural identity and spiritual wellbeing, can be catastrophic for an Aboriginal person in the prison system.

END_OF_DOCUMENT_TOKEN_TO_BE_REPLACED

In this information age it is ironic that credible, reliable information can sometimes be hard to find in the tsunami of results from online searches.

Separating the reliable, evidence-based information from the “alternative” facts can be challenging.

The good news is, if you’re looking for hepatitis-related information in Australia, there’s just one place online you need to visit.