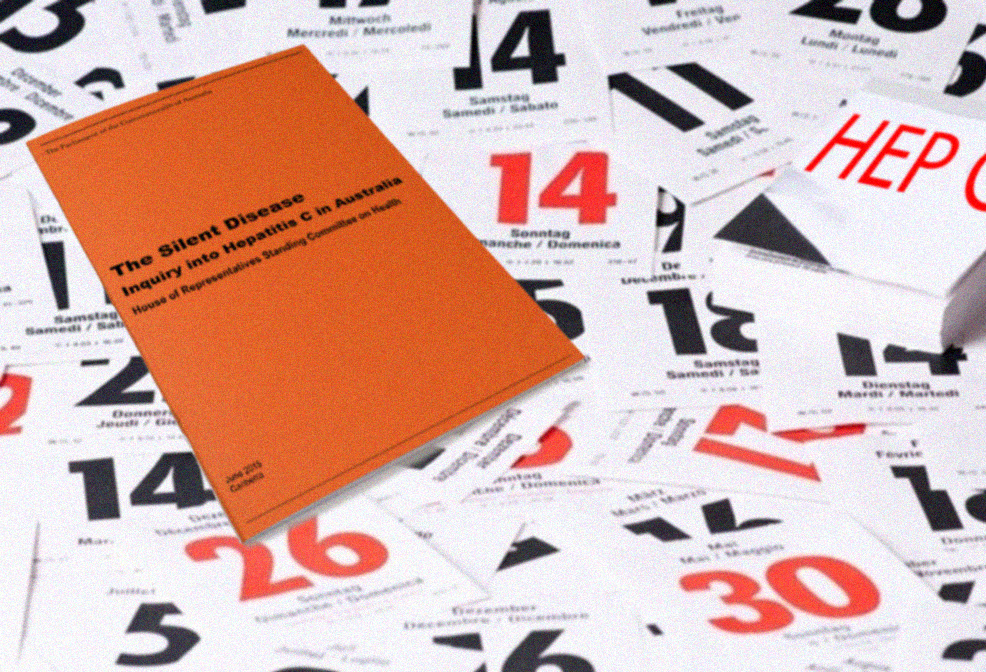 The Federal Government’s response to the ‘Silent Disease’ inquiry into hepatitis C in Australia falls well short of what anyone living with hepatitis CĀ could have hoped. Coming nearly 18 months after the report was submitted,Ā the response fully accepted only three out of ten of the recommendations.

The Silent Disease Report was a comprehensive study from the House of Representatives Standing Committee on Health, and can be read online here. It made 10 main recommendations about the way the Australian Government should respond to the ongoing epidemic.

(Interestingly, the main way in which the Silent Disease report itself fell short, in failing to recommend easy access to new direct-acting antiviral (DAA) medication for hepatitis C, has been overtaken by events. In 2016 a number of DAAs were made available on the PBS, and are performing extremely well: more than 90% of people who complete treatment are now free of their hepatitis C.)

Three out of Ten

In its long-awaited response, the Federal Government has fully agreed with only three of these ten recommendations (numbers 1, 6 and 7), though it claims that funding has been provided to support several more. Several recommendations are merely ānotedā in the governmental response. Disappointingly, The Government has ruled out a national hepatitis C awareness campaign, saying āTo change the wider communityās beliefs and attitudes around hepatitis C will only result from a long-term ongoing discussion within the community as a whole. Community leaders (including political and cultural leaders) will be pivotal in engaging with the wider community on these issues.ā This may be true, but the Australian community has a vast number of issues to consider at any one time. Without an awareness campaign to provide information and prompt reflection, it is likely that serious discussion of hepatitis C will not be heard above the noise.

The Government has agreed, in principle, that standardised data collection in prisons is valuable, and it will engage with the Australian Institute of Health and Welfare for future versions of the āHealth of Australiaās Prisonersā report.Ā  However, the Government has not agreed to recommendations for a National Strategy for blood-borne viruses in Australian prisons. They have instead stated that any action on hepatitis C in prisons is the responsibility of the various State Governments.

The Australian Governmentās statement is that ā[We are] willing to work with states and territories on [hepatitis C in prisons] if they wish to raise it as part of the COAG Health Council process.ā This characteristic unwillingness on the part of the Federal government to take the lead on an important issue means that all state hepatitis organisations, like Hepatitis SA, must keep up the pressure on their State governments to bring the matter up for discussion.

You can read the Australian Government’s responses to the report here.